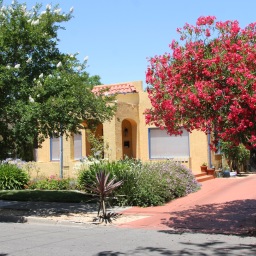 I just spent a few days in Stockton, California visiting old family friends. They’re a recently retired Lutheran pastor and his wife who relocated from Southern California and returned to their hometown. Being lifelong members of the church has many benefits, but making lots of money isn’t one of them. They run a lean operation … END_OF_DOCUMENT_TOKEN_TO_BE_REPLACED

In keeping with recent posts I’m following the trajectory my family took over the generations. This path isn’t unique. In fact, it’s merely one version of what the overwhelming majority of the American population experienced at the time. My grandmother became a young widow when my grandfather died of multiple sclerosis. She left Brooklyn and … END_OF_DOCUMENT_TOKEN_TO_BE_REPLACED 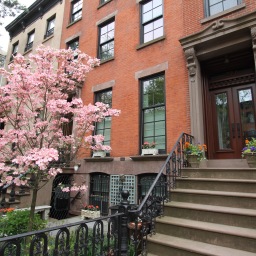 My great grandparents arrived in America over a century ago from Sicily. They were dirt poor, uneducated, swarthy, and considered undesirable by the ruling Protestant standard of the day. Sicilians weren’t much liked by other Italians to the north back home either. They wandered the country from Alabama to Chicago and eventually settled in Boerum … END_OF_DOCUMENT_TOKEN_TO_BE_REPLACED 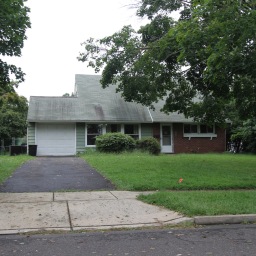 My great uncles returned to Brooklyn after military service in World War II and quickly discovered American cities were in a terrible state of disrepair. No one had money for maintenance in the decade long Great Depression of the 1930s. The war years of the 1940s saw rationing and shortages of every kind including a … END_OF_DOCUMENT_TOKEN_TO_BE_REPLACED